Photoblog.hk’s very first film festival in Hong Kong that is a flagship event happens every year, collaborating with different photography talents and parties in the region. In a specific period of time, the film festival gave out range of workshops, talks, exhibitions showcasing the beauty of analogue film photography in this digital era.

This is built from ground zero, the whole concept is to make the festival’s logo and other key visual intercept with each other and form the whole idea. The logo is a symbolic mixture of a 35mm film cartridge, the aperture marking on a lens and the traditional “viewfinder” from a camera. And the visuals in the poster are basically formed by making use of the design of some vintage cameras and flash unit back in the old day. 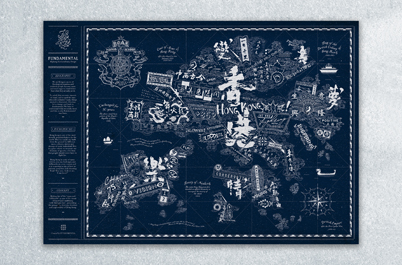 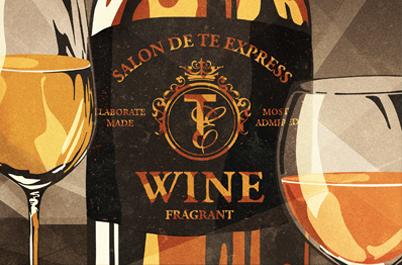 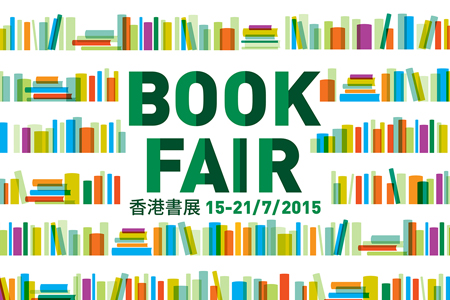 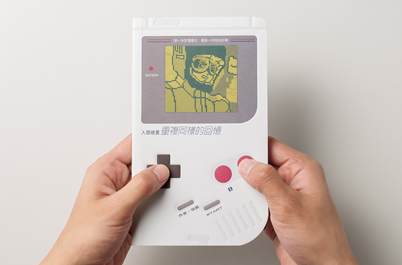 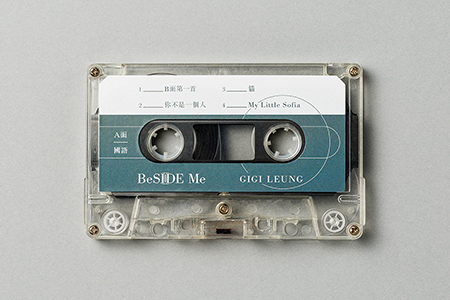 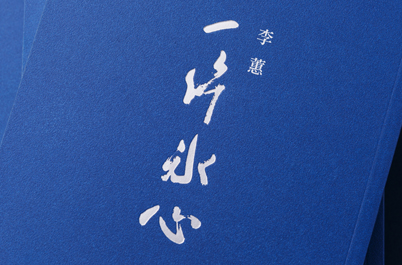